As with most metropolitan cities, real estate in Kiev is more expensive near its center and less expensive as you venture farther out (towards the edge of the metro system, beyond the metro system to the suburbs, and beyond the reach of relatively convenient shuttle buses ‘marshrutkas‘). Moreover, other factors that impact the price of a rental include the apartment size and condition, its proximity to public transportation (especially the metro), furnishings, and the availability of private/underground parking space.

Although some real estate agencies are familiar with Western real estate terminology, most apartments are described as "4 rooms" instead of the more traditional "3 bedroom / 2 bathroom." An apartment that is described as having a certain amount of rooms indicates the total number of rooms, excluding the kitchen and bathroom(s). This is done because each room may serve multiple purposes. The layout of many Soviet-era apartments features a corridor that leads to the doors of each room. In this sense, owning an apartment is like having a number of dorm rooms, plus the kitchen and bathroom all to yourself.

Apart from age and the normal deterioration, the condition of most Soviet-era apartments make no pretense to follow Western standards, especially in the old high-rise apartment buildings on the edge of the city. Construction is notoriously shabby, heating and plumbing technology are outdated and/or inefficient, insulation is questionable, and the concept of modern conveniences is unfamiliar.

Nevertheless, many "older" properties have been properly renovated. You will be pleasantly surprised with many of the features: lavish bathrooms with state-of-the-art accessories, modern air conditioning equipment, heated floors, built-in dressers, and modern washing machines/dryers. Some even go as far as having private saunas, jacuzzis, and smart technology systems (entertainment and security).

In recent times, many new buildings with modern floor plans have appeared. These types of buildings have clean and large entrances, usually with security downstairs, and secure underground parking. These new, spacious apartments are similar to Western standard apartments, with 2 or more bathrooms (while the old Soviet style apartments have only one bathroom regardless of the number of bedrooms).

Of course, most clients prefer newer properties. However, the prices are usually higher, especially in the city center due to the limited supply. Consequently, if you need an apartment in the city center and have a limited budget, you will need to pursue other options. Many historical buildings and so-called “stalinkas” (buildings that are built during Stalin’s time – 1930-1950s) have been fully renovated inside and can be good options. The main disadvantages are a smaller elevator and the absence of the underground parking. However, such amenities need to be sacrificed sometimes in order to live in the convenient central district with many restaurants, entertainment, and cultural events around you.

Agencies such as All Star Kiev Realty are familiar with all areas where new buildings are located. If you prefer to live in the conditions you are used to, they will assist in finding a property with modern features and amenities.

The rental price of new apartments is usually higher in all districts compared to older buildings. For example, in the central districts, you can rent:

an apartment with 3 or more bedrooms can cost anywhere from $2000 or more per month (the more luxurious ones can be up to $15,000 per month)

Apartments with expensive and stylish designs, equipped with high-end home appliances, and possessing breathtaking views definitely demand a higher price. Prices for these apartments can be 20-60% higher than “simpler” versions in the same location.

Proximity to a metro station is a principal factor in apartment pricing. Expect the price of an apartment close to a metro station to be 20-30% more expensive than a comparable apartment farther away from a metro station. There are also numerous alternative modes of public transportation, such as shuttle buses (“marshrutka”), trams, buses, and trolleybuses. Other than these methods, official and unofficial taxis can get you from the center on a cold night to your well-priced rental on the outskirts of town for $5-$10.

How can we help 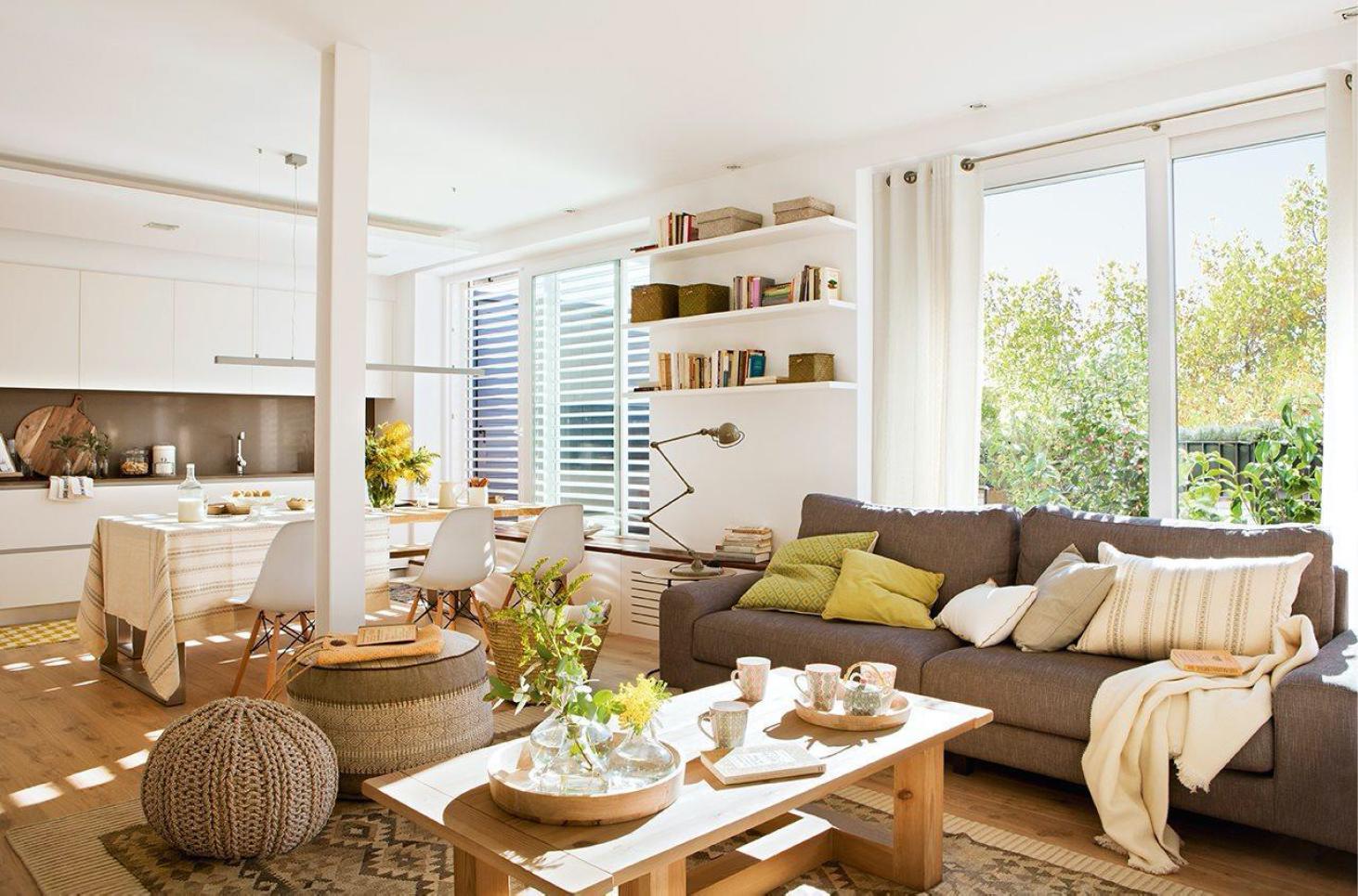 Need help in property search? Let us do this work for you and save your precious time. We will make hundreds of phone calls, weed out all fake and irrelevant listings, and you will get the perfect selection of verified apartments, houses or offices. Let us know what real estate you need!

The best tenants in Kiev are here - embassies, top managers of international corporations and reputable businessmen. We sign long-term rental contracts, with a guarantee of the safety of property and stable payments. List your apartment or house!

We are actively looking for investment-attractive objects in the center of Kiev for our foreign investors - apartments, houses, offices, land plots and detached buildings. Send information about your property and we will find a buyer.